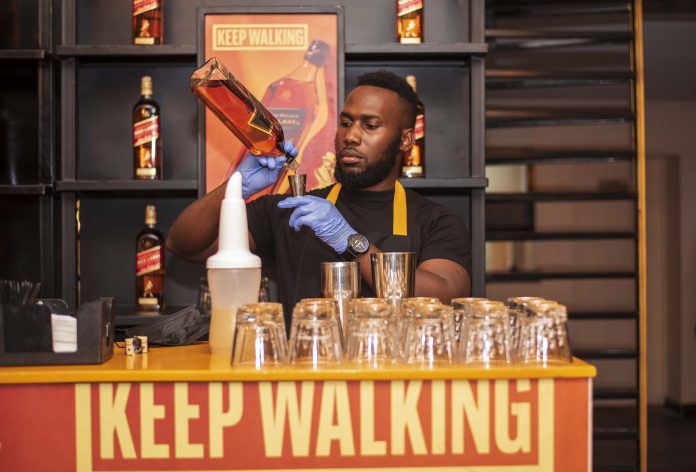 We have learnt that Johnnie Walker Uganda is set to rollout a new campaign dubbed “To the Ones Who”. The new Walkers’ campaign is aimed at embodying the Johnnie Walker “Keep Walking” mantra, a movement designed to celebrate creatives across the continent who exemplify this long-standing slogan in their different trades and crafts. 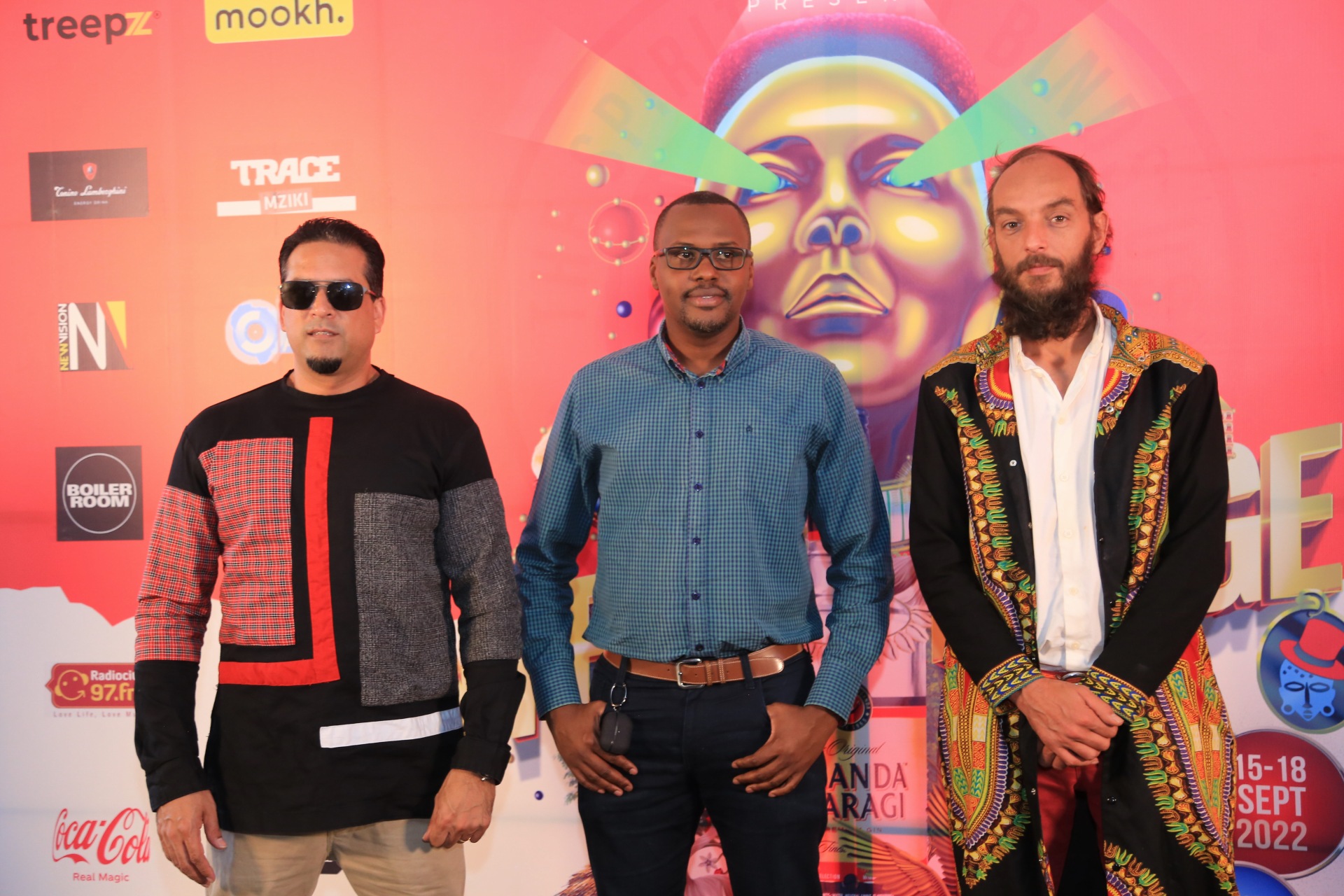 A source told us that the brand has signed up some of the most eminent trend setters, industry luminaries and creatives across Africa, including Ugandans, who have gone out of their way to shake and mold culture in different sectors and spaces that they occupy. The Pan African Campaign is spearheaded by a video which showcases an energetic and vibrant ‘anthem’ that mirrors the trails of being non-conformist and forward thinking, while addressing negative labels and depicting the perseverance of an average African youth.

“In this montage, which features pan African Macro Walker Burna Boy- the pan African face for the campaign, Johnnie Walker celebrates the resilience of the youth embracing Afro-optimism, while rallying them to step forward and Keep Walking,” the source told us. It is said that Johnnie Walker Uganda has signed up a number of Ugandan big names that will be the ambassadors of the Walkers’ campaign in Uganda.

When contacted, UBL’s Scotch & Reserve Brand Manager- Christine Kyokunda, confirmed that they are indeed launching a new campaign, and that they’re working with a few select celebrities to amplify and land the message across the country. “It’s true, we are rolling out a new campaign called ‘The Walkers’ campaign. It is aimed at highlighting the resilience of the African Youth. It is going to be a fitting representation of the shoes the young Africans walk in and that “Keep Walking,” was created to put a spring in their step as they venture into the new, finding own paths, and building their own future,“ she said.

Kyokunda confirmed that they’re are working with some outstanding Ugandans on this campaign, but was tight lipped on offering more details. Hence the mystery; who are the Ugandan Walkers? Kyokunda told us that the select Walkers are an adaptation of the global ‘KeepWalking’ movement representation in their stories, from the convention-
defying, non-conformist, culture shapers across the creative space.

Kyokunda told us that the campaign and the walkers, will be officially launched this Friday, March 25th at a premium location in Bugolobi.