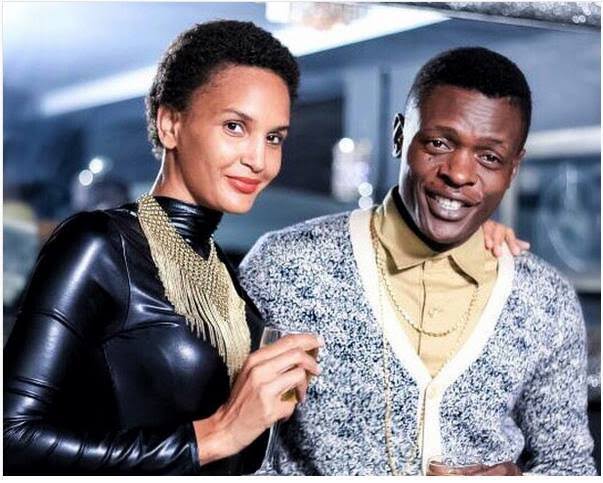 For over 5 instances now, Daniella Atim, has come out to “speak in tongues” about the Mayanja family, one that birthed the father of his children, Jose Chameleone.

Unlike the past instances where she called out Weasle’s domestic violence claims aswell as pin pointing her mother in law for the mess his sons cause, this time round through a public post on Thursday, she fully called out her parents inlaw.

In the post,she tells a story of how her relationship with her parents in law kept on diminishing to a point that she stopped her children from visiting them with fear that they would get certain ideas within their minds. This was because her parents inlaw gave her silent struggles in regards to how she was giving birth to their grandchildren.

In the long post, Daniella further reveals that amidst the entire storm, she stood her ground, collected her self, beat all odds aswell as fasting and praying until she developed a hard thick skin. Its then that she fully took responsibility of her children in regards to how they were to associate with their paternity grands.

The post didn’t go well with Chameleone’s brother Humphrey Mayanja who took to his Facebook to call out Daniella in a sensitive post that was deleted. In the post, Humphrey described Daniella as someone who grew from an orphanage with no moral authority to speak about someone’s mother. Its believed Humphrey deleted the post after alot of criticism from the comments section!

It should be noted that Daniella is slowly revealing lots of secrets in regards to her and the Mayanja family where she got married.

The level at which Daniella is doing this cleary shows that there is something big that she is yet to reveal that we all don’t know! This comes at a time where Daniella’s relationship with Chameleone is nolonger the flourishing one it was years back, it also explains her relocation to the United States!

There is indeed something we all don’t know and with Danielle’s slow but steady and sure revelations. Additionally, why is Chameleone, the father of her kids and direct contact to the family silent about all the matters, there is something we are about to know! Watch the space!