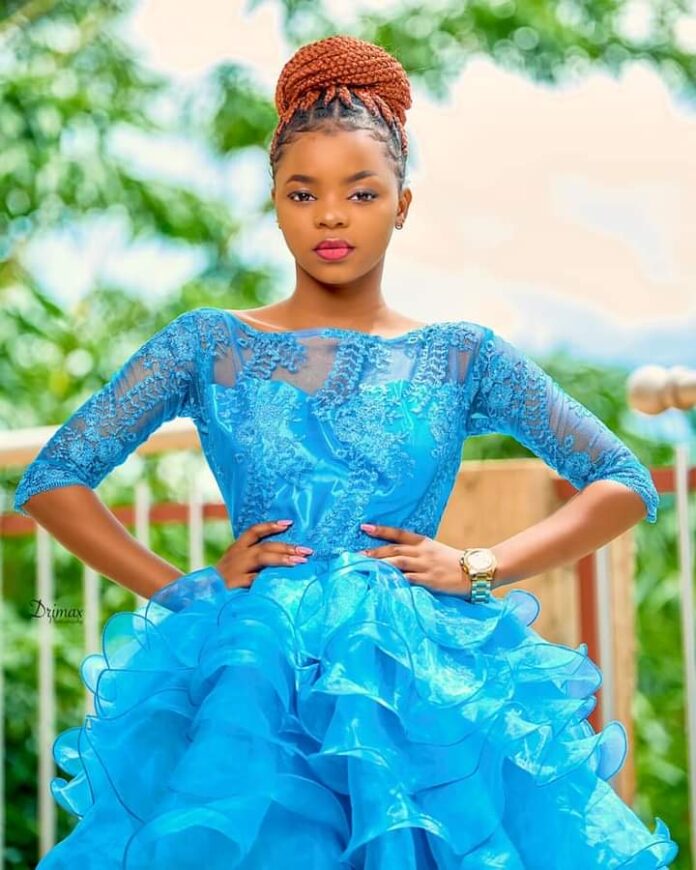 On Thursday last week, this website broke news about the allegations that were making rounds on the internet that singer Sheebah Karungi officially parted ways with her longtime manager Jeff Kiwanuka of Team No Sleep (TNS).

On that same day, a number of entertainment media personalities including NBS TV’s Kayz, Dembe FM’s Kasuku and Jenkins Mukasa among others shared the news on their official social media pages citing that Sheebah had finally made it quits with Jeff. They added that Sheebah is apparently working closely witha new manager called Diriisa and he is the one currently handling her career. On Monday morning, Jeff posted the whole of Rahmah Pinky’s “Tontankuula” video on his whatsapp status.

As for those using the whatsapp application, we can confirm many users have a short concentration span hence the reason for a maximum of 30-seconds per video posted on a whatsapp status. For Jeff Kiiwa however, he had to post 5 short videos of “Tontankuula” video to make sure the whole song of Rahma is viewed.

Sources close to this former Radio & Weasel manager know him as someone highly tight-lipped and introverted on anything and that whenever he makes any move, it is always premeditated. The big question however is, Who is Rahmah Pinky? The Songstress Jeff Kiwa is allegedly replacing Sheebah Karungi with…..!!

Rahmah Pinky real names Rahma Nanyanzi who is believed to be just 17 years started singing in 2019 and has released songs like Tukooye, Girl Child and Omuzadde. Last week, this same singer came into the spotlight for some wrong reasons when the Uganda police started investigating on her marriage.

The teenage-singer revealed that she got married to the 40-year-old man, who had promised to sponsor her studies abroad. “He had been a friend to my mother and has been sponsoring my music for years now. He came with good intentions, but later changed. He said he wanted to see me become great, so he invested a lot
of money in me. He bought for me a car and gave me many other things. Then he promised to send
me to the US for studies, but for this to happen, I had to show that I was older than I am. We planned to act as though we were married and what followed was the introduction ceremony you people saw and the pictures. He started becoming more serious about the marriage issue and I ran away because I was too young for him,” Rahmah said to Journalists.

As per the Kampala Metropolitan deputy spokesperson Luke Owoyesigire, It is against the law for anyone in Uganda to marry anyone below the age of 18 years. “If it is found that he really married her, then we shall arrest everyone involved, especially the parents. We have now started investigating to find out the truth about the matter and we shall endeavor to arrest anyone involved.” Luke Said.