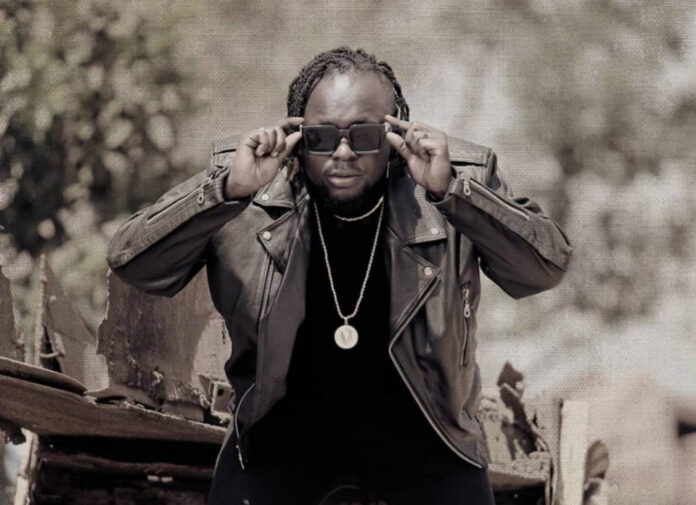 Katende Andrew Stephen commonly known as Dre Cali finds himself at loggerheads with his former  managerial team known as Wyse Technologies Limited for breach of contract he still holds with  them. 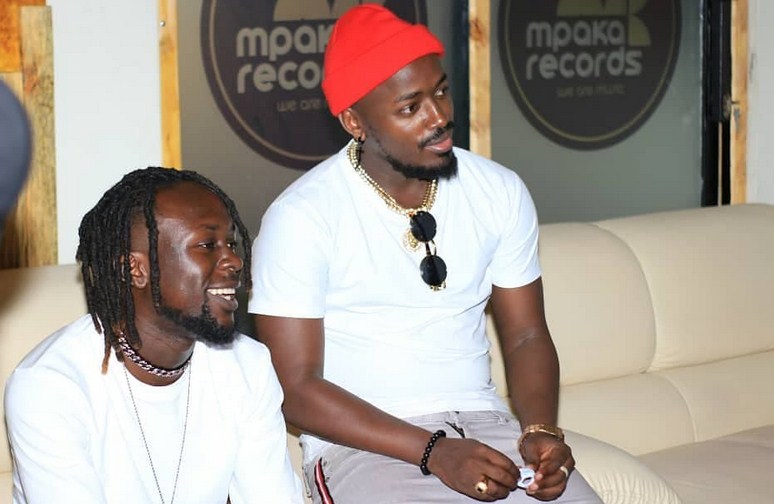 According to Wyse Technologies Limited  Singer Dre Cali still holds a 5-year contract he solely agreed with them on conditions that they were to promote his musical talent from March 2018 to March 2023.

Hewever basing on the content held in the  intention to sue notice,  Dre Cali at the time of inking the contract was called ‘Drey 23’, thats in 2018 before changing to the now famous Dre Cali.

Intention to sue notice still stipulates that Dre 23 only spent about five months insted of five years with Wyse  management team and  disappeared through thin air with no reason to why he had to part paths with them.

And now according to the unprofessional  bleach of contract, Wyse Technologies Limited claim that they Need to be compensated with UGX 82 Millions from Dre Cali and his new Mpaka Records management for the losses and Damages.