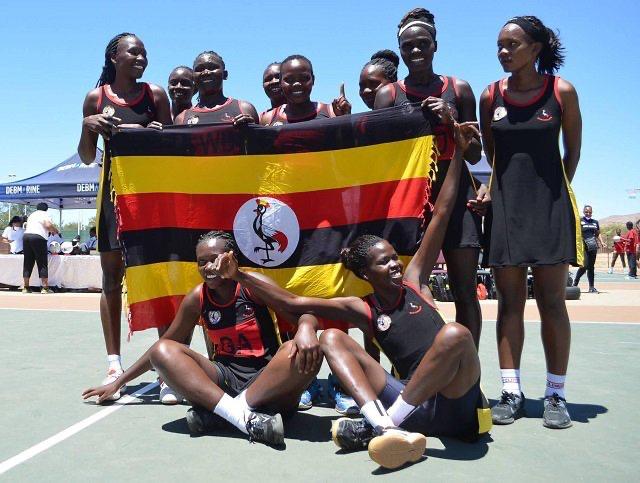 In 2021 global tennis star Naomi Osaka made a shocking revelation that she was withdrawing from the Roland Garros after the end of her first-round match. In defense of her position, she confessed to suffering bouts of depression since her breakout victory over Serena Williams in 2018. She stated that talking to the media triggered social anxiety which forced her to skip her press conference after her first-round match at the tournament. In return for her decision, she received a fine of $ 15,000 and a warning of an imminent suspension from the tournament from authorities.

On another front, global football is revered for its numerous scandals surrounding racism. Recently at the end of the Euro 2020, a group of English players, Rahim Sterling, Bukayo Saka, and Marcus Rashford became the subject of racist salvos on social media after the English lost the Euro 2020 final against Italy. These incidents have intensified the debate on mental health among athletes.

Mental health can be defined as a person’s condition with regard to their psychological and emotional well-being, and mental health issues in sports related. First, to psychological issues pertaining to the personality of athletes, secondly, psychological response to injury and illness thirdly, sexuality and gender issues and finally, depression and anxiety issues among athletes.

At the global end, athletes are now at the forefront of the global mental health awareness campaign. Naomi Osaka has become an international figure for her stance on mental well-being. Although there exist support structures to support these athletes, there is still a need for advocacy among the different stakeholders.

Athletes at the top end are also not immune to the pressures created around their stardom, even though they have the benefit of qualified sports psychological experts. They still remain vulnerable to depression and anxiety, this, therefore, underlines the need to emphasize calls to create an environment that is conscious of mental health risks to athletes.

Although, there is still a lot to be done on the global scene in terms of mental health awareness. There are currently many various global campaigns aimed at curing the triggers of mental health risks among athletes for instance FIFA launched the “Reach Out” campaign which is designed to raise awareness of the symptoms of mental health conditions, and FIFA is underlining the importance of greater awareness around mental health.

The International Olympic Committee (IOC) is mandated under its charter to promote safe sports, the body is mandated to ensure that athletes enjoy a safe and supportive environment in which they can practice their sport. It is paramount for athletes to feel comfortable and perform to their best ability and optimize their potential.

In Uganda, mental health issues haven’t attained the necessary focus among the different stakeholders. It can be vividly argued that the key triggers of mental health risks among athletes in Uganda originate from the pit within which the sports sector finds itself in this country.

For instance, many sports disciplines in Uganda are run on an amateur basis this, therefore, implies that many athletes participate in sports on a voluntary basis and thus there is no contractual obligation on those who benefit from it to compensate them for the services rendered, it is a norm among Ugandan athletes to go months without pay. This in itself is a source of depression and many other mental health risks, it can be said that survival in Ugandan Sports is not for the faint-hearted. However, this cannot stop a debate about mental health issues among Ugandan athletes.

At the forefront of the campaign to create awareness about mental health risks among athletes in Uganda are Sports associations who despite the stereotypes around the topic in the country have made drastic steps by recruiting sports psychological experts to boost the technical teams working with the athletes.

The Uganda Cricket Association is one such organization that has given a platform to professionals like Edgar Kazibwe to work with their players. The impact of their contribution on the players has been impeccable given the progress made by the cricket cranes over the past years. Similar strides should be made in other sports disciplines in order to incorporate psychological support into their athletes.

However, there is still a need to create more awareness about mental health risks and the need for psychological support for athletes in Uganda. Mental health care for athletes should be looked at as a tool of development to build the athletes’ resolve and resilience to engage in competition at the top stage, in the past, there have been many times where Ugandan athletes were despite their genuine potential have appeared timid at the top level.

Young athletes should be prepared psychologically on how to handle the big stage, the change should start from the administrators who should accept that athletes encounter various mental health risks hence creating the need to remedy this situation.

In football, clubs and other stakeholders must now become more alive of mental health risks among players, especially young footballers who have to contend with the pressures of delivering on the pitch but also the frenzy they attract among supporters. In the past, there have been numerous counts of promising Ugandan footballers who failed to hit their climax because of their own personality fragilities.

Club administrators must seek to involve the expertise of professionals where need be in order to positively influence the careers of these footballers. Clubs should ensure that players get psychological rehabilitation during their post-injury recovery period since during this time they become even more vulnerable to mental health risks. This also equally applies to female athletes during their post-maternity period, they equally need psychological support to reignite and keep their athletics careers on track.

There should be more deliberate efforts to create a sporting environment that is conscious of gender and sexuality issues, this is because many times gender and sexuality issues are very sensitive and if not properly managed many times, they tend to cripple athlete careers. Sports administrators should create channels to respond to players’ queries in relation to such matters.

In commemorating International Mental health day (10th October) seven days ago, I realized there is a need to do more advocacy and awareness about mental health issues among athletes. Sports should be a place of enjoyment for the participants and inspiration for the many who watch and follow it, locally athletes still require more psychological support to help them actualize their full potential. There is a need for all those involved in sports to create a supportive environment to allow athletes to practice their sport.