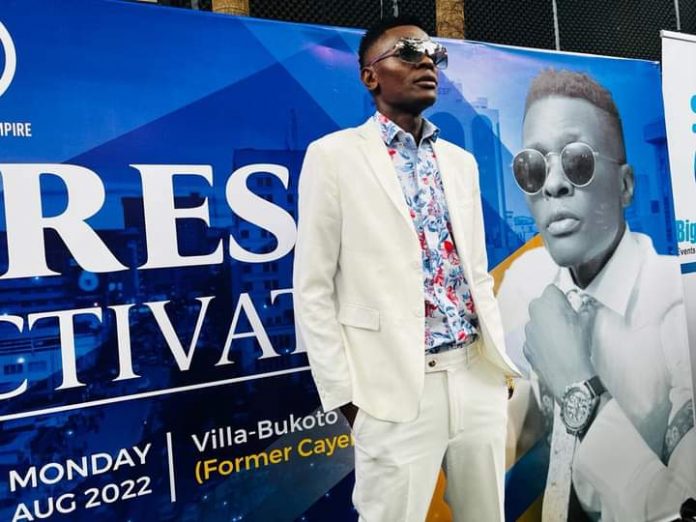 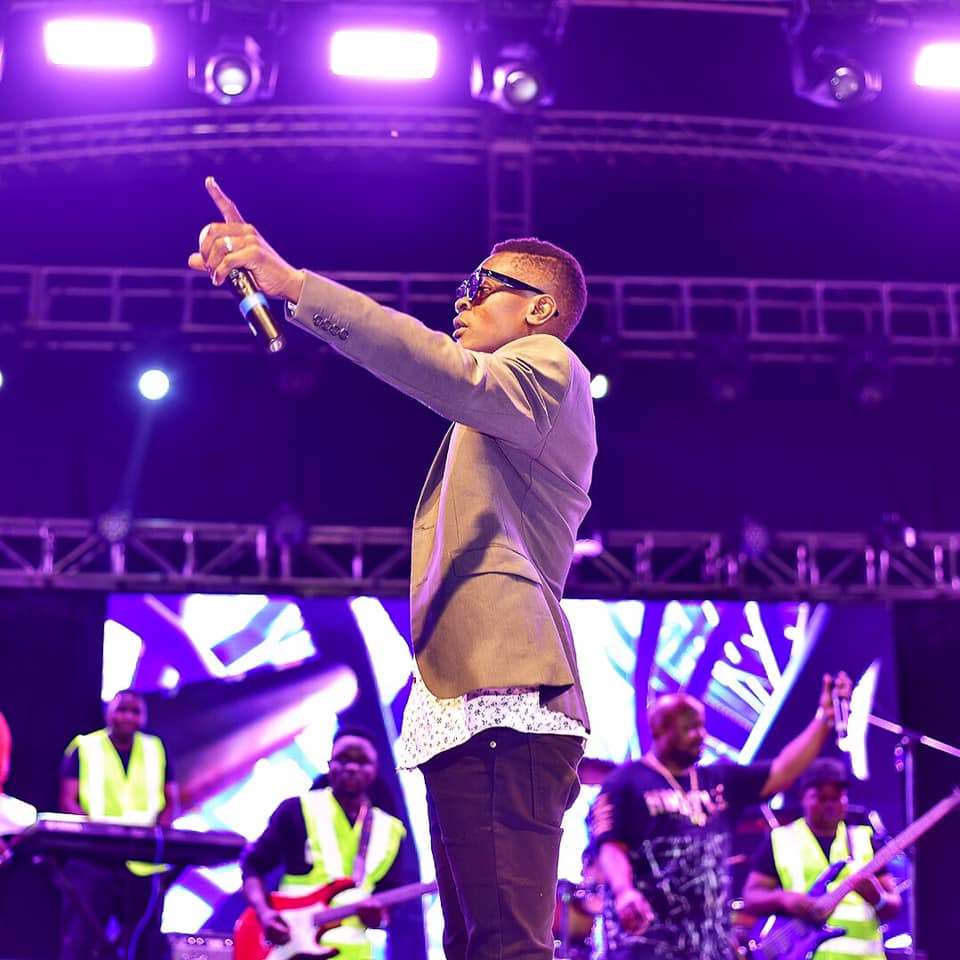 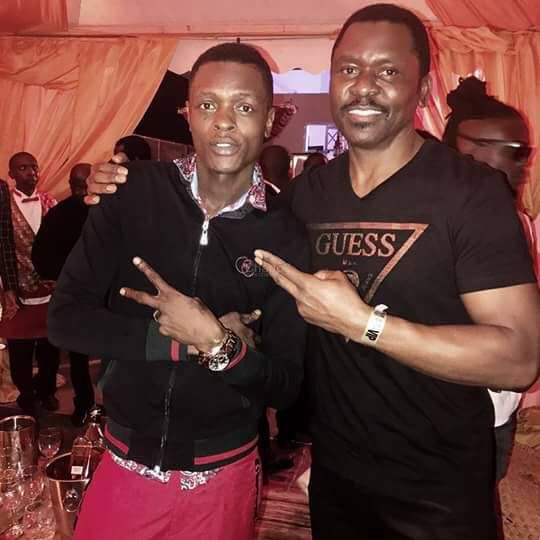 To mark the celebrations, the one third of the Mayanja singing Brothers has staged a concert dubbed “Gwanga Mujje” on February 10th at the Lugogo Cricket Oval.

Chameleone, real names Joseph Mayanja outed the concert details through a press conference he chose to call a Press activation on Monday afternoon at the Villa place in Bukoto. While there, the singer made various communication in regards to new developments within his camp.

In a deep and rather touching message on his social platforms, Chameleone appreciated his fans who have supported him with love for the past 25 years.

Important to note about his show is the new entrant promoter “Biggiez Events” who is behind his show. 25 years later, the singer has finally decided to trust his brand with fresh minds in the music business to handle his product, that’s a plus for the new generation team of promoters.

The other thing is, one would think that for an artiste of his caliber, Chameleone would take his concert to a bigger venue away from Lugogo where he has performed for a couple times, the singer had an explanation to this!

According to him, he wanted to use Namboole stadium as his concert venue but its still under construction to up its look something that forced him to move back to Lugogo! The singer also informed the public through the media that he will be moving out of the country for 90 days for work and business engagements.