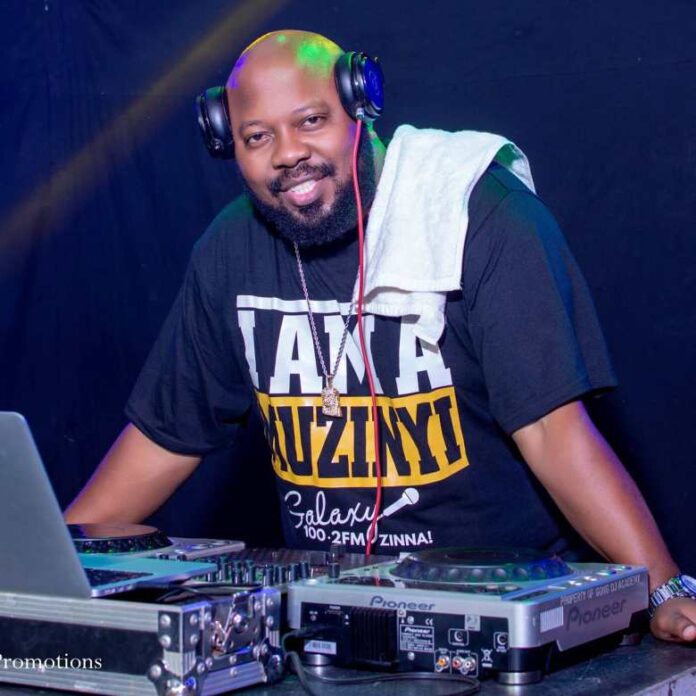 Ugandan authorities under President Museveni`s directives closed honky tonks, bars and other drinking establishments in all parts of the Country to stem the surge of COVID-19 infections — a move backed by  scientists about risk factors that go beyond wearing or not wearing masks. 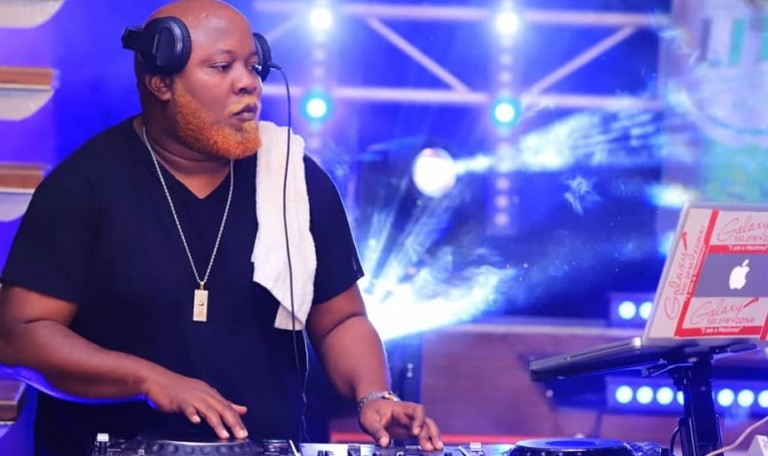 In the words of one study, it comes down to the danger of “heavy breathing in close proximity.”

Crowded indoor spaces filled with people yelling, leaning close to hear one another and touching the same sticky surfaces are “the opposite of social distancing,” said Dr. Mayengo Shafik of Makerere University School of Medicine.

“Can you do social distancing at a bar? Can you wear a mask while drinking?” Mayengo said. “Bars are the perfect place to break all those rules.”

Now news we have gathered on Monday is how Innocent Nahabwe, the proprietor of Galaxy FM, a local radio station has been sent to Kitalya Prison along with his employee DJ Nimrod and 30 others. The other arrested include life eaters who were caught drinking alcohol yet bars are not allowed to operate.

According to sources, the group was arrested from Nahabwe’s 911 bar which is located along Salaama-Munyonyo Road.

For the Bars and places of entertainment that were closed two years back have remained closed on the premise that it’s hard for people in those places to control themselves. They will be opened after the country has vaccinated at least 4.8 million people who are the health workers, teachers, those above 50 years of age, people with pre-existing health problems and the 300,000 post secondary students.