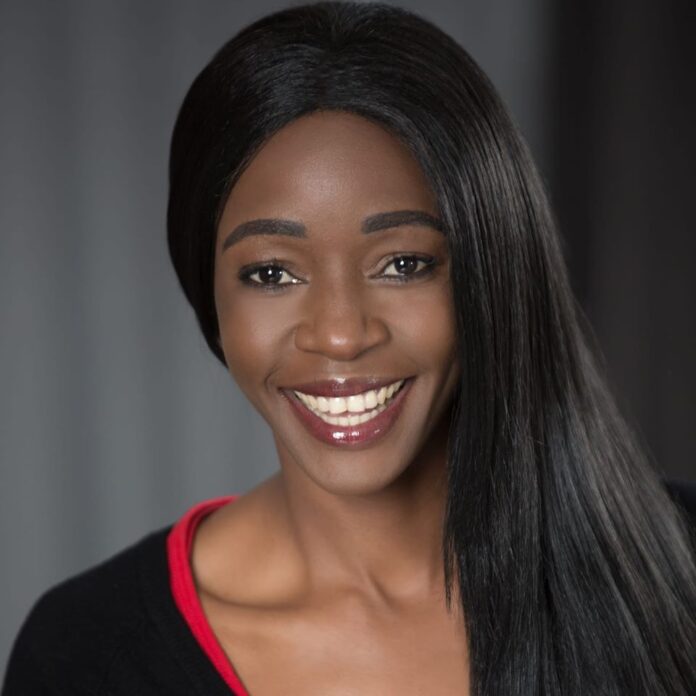 Robin was offically announced as the new additional host of entertainment show 100 degrees airing from Monday to Friday at 4PM. She joins the Triple team comprising of Mosh Mulla ,Dj Lennox and Grimez.

After being downplayed by NBS TV earlier this month, Kisti missed out on being the new signing on NBS TV’s After5 show after the station announced Sheilah Gashumba. She vowed to show what she is capable to prove her critics wrong. The SK Mbuga owned station welcomed Kisti saying,

“We officially welcome you to the Triple Threat of 100 Degrees. Bigger Dreams, Same goals.”

After getting the job,she ranted that she is expecting to gain more from the station and she believes that they shall be far better than any other entertainment channels in the next months of her service.