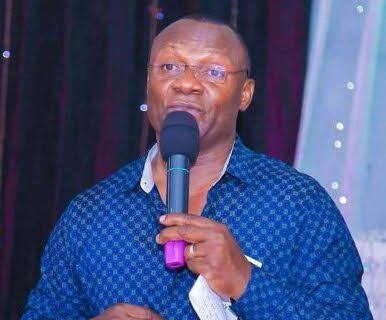 The Ugandan Film Industry has become quite productive and the filmmakers are optimistic. In a bid to explore the available resources and also make the industry steady and fast, film makers are planning a gateway at Kazi Scout Camping Site.

The three days retreat is not only aimed at bringing film makers closer but also help the senior and junior film makers coexist in the fast growing industry as revealed by Godfrey Musinguzi from Kampala Film Development Foundation, the organizing body of the retreat.

“We need a networking event that is not a competition or awards but literally about us and our fans to discuss the best way we can use the market, empower each other and bring back togetherness in the industry,” He explained

He also revealed that the retreat is to empower film makers in associations and their production companies because many film makers’ companies are not registered and yet need to be recognized in some way or another.

Besides activities like film film forums, financial literacy, forum on script writing, and sound design, senior actor, media personality and comedian Abbey Mukiibi teach them on how junior and senior artists can coexist.

“There is a gap in the industry where senior film makers live in their own world just like the junior. We need Abbey to help the industry to bridge the gap through conversations,” Musinguzi added

Other activities to happen are Games, goat roasting, and cocktails.