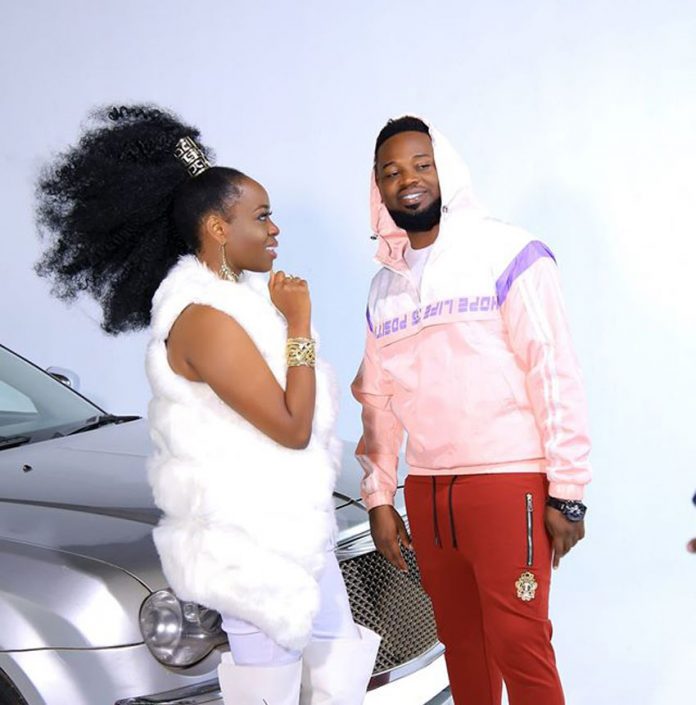 Celebrated musicians Angella Katatumba and Daddy Andre have teamed up once again on an epic music collaboration and they are slated to drop a new love song titled ‘Wendi’.

Related
#MCM: DADDY ANDRE – Shifting from his Comfort Zone to claim his position in the Music Industry! 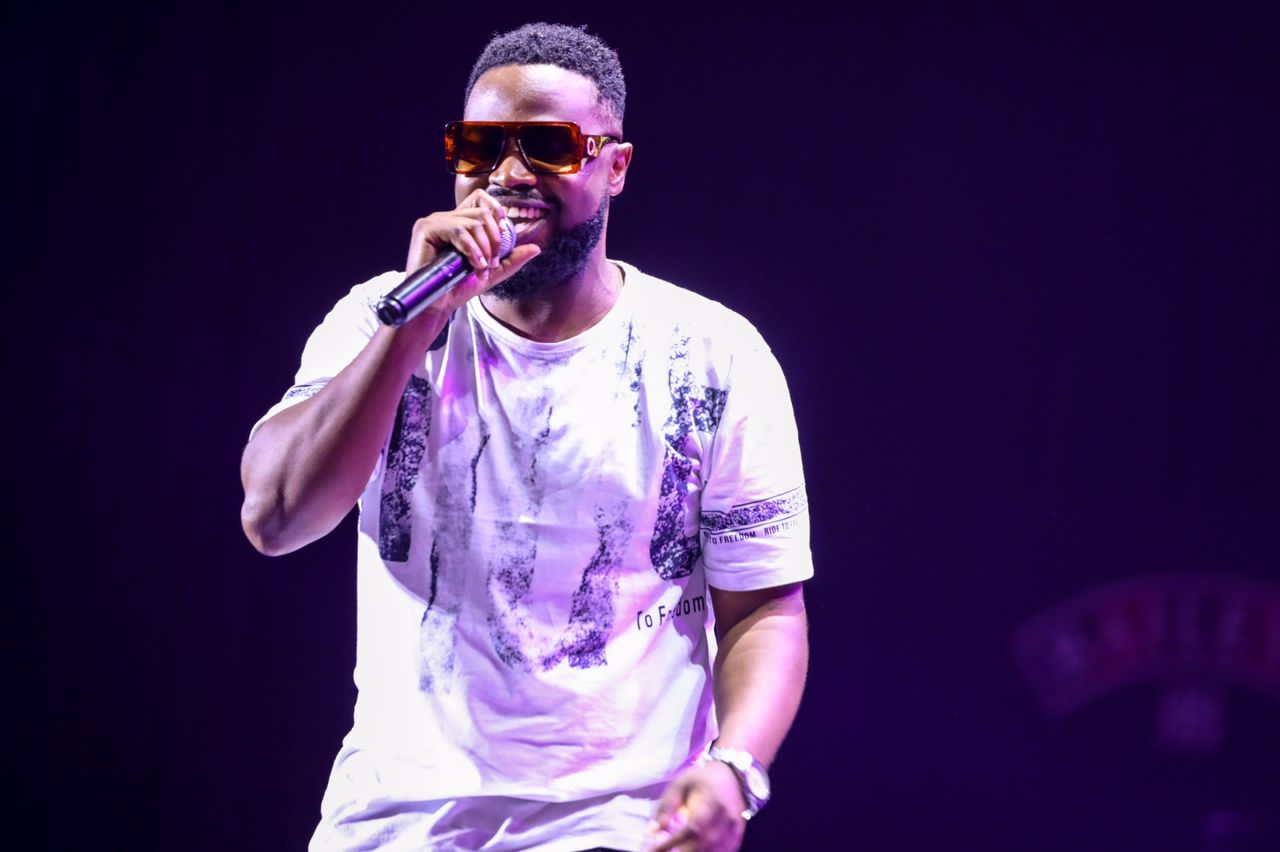 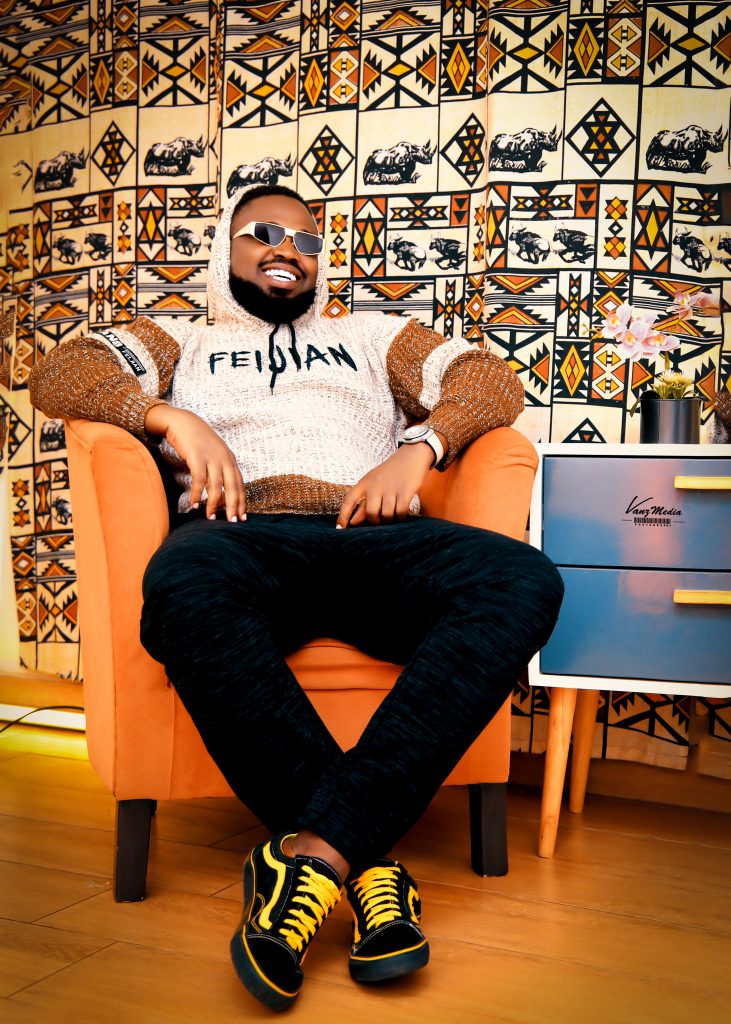 Their new love song ‘Wendi’, which was written and produced by Daddy Andre, is a thrilling love ballad that is being released on Valentine’s Day. Since it is a love song which comes at a time when people all over the world are celebrating love, Daddy Andre and Katatumba’s ‘Wendi’ is set to auger in well with the season.

It should be noted that Katatumba and Daddy Andre have in the past worked on successful music projects, their best so far being ‘Tonelabila’, which became a massive hit that garnered over 2.2M views on YouTube and still counting. Just like Wendi that will be released on Valentine’s day this year, Tonerabira was too released on Valentines day in 2020 shortly before the pair’s romantic relationship hit the rocks.

Related
#MCM: DADDY ANDRE – Shifting from his Comfort Zone to claim his position in the Music Industry!