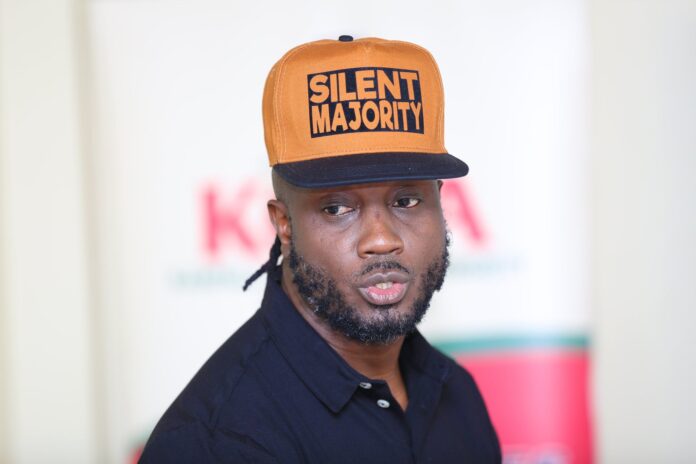 The annual Bebe Cool list of the top music performers is about to get released soon as 2022 jets in. The singer has now asked fans to vote for their outstanding performers in 2022. Bebe Cool asked the voters to name the song and provide strong reasoning to support their choice. 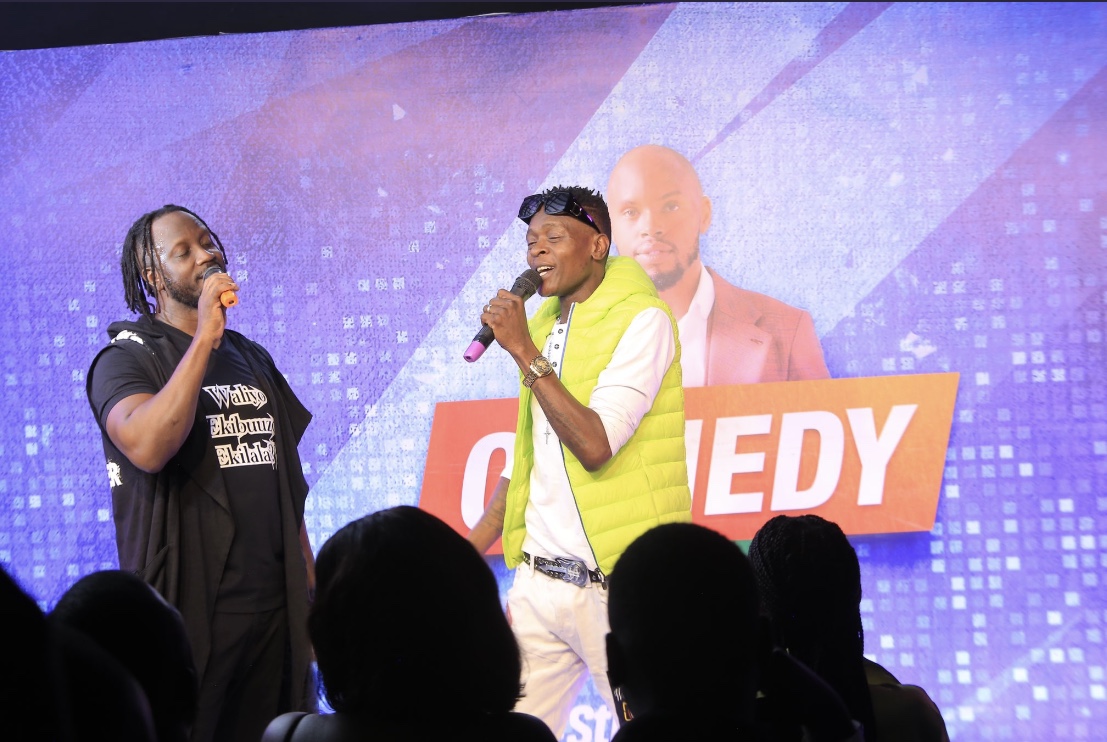 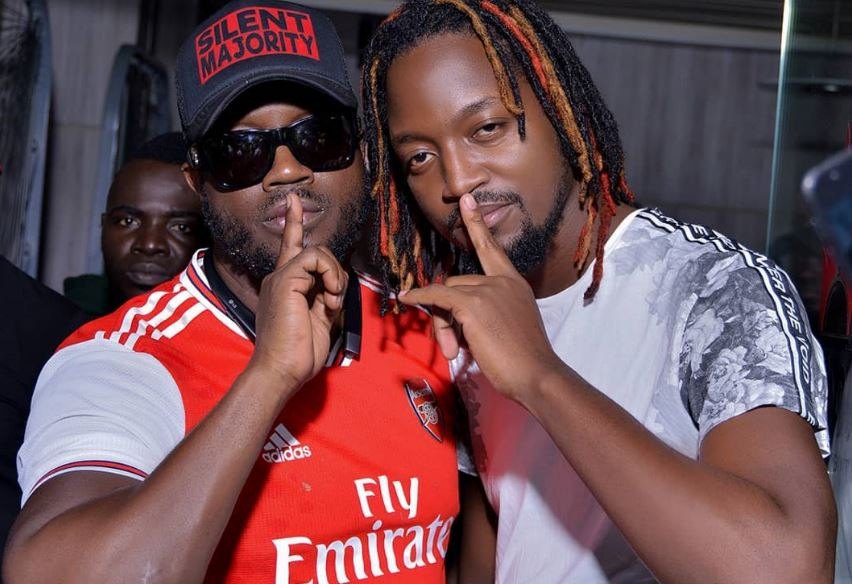 The Gyenvudde singer added that public opinion will constitute 30% of the results. The Bebe Cool list has become a norm for the past few years with the Gagamel boss always naming his best performers for the year. This list has quite become a big deal as it always leaves some people grumbling and cursing for being left out.

Bebe Cool’s list is also always much anticipated by fans and majority of these can’t wait to see the names when it drops. However, many have accused it of unfairness and controversy. Bebe Cool also revealed that starting with next year, he will make it prize worth. This will see the winners walk away with accolades and different gifts such as cash.