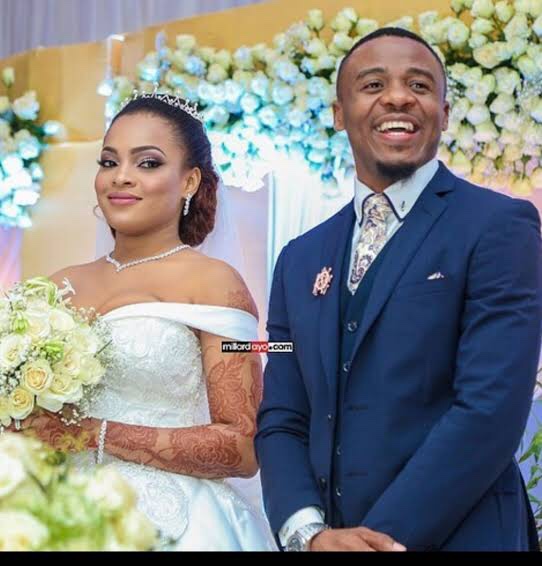 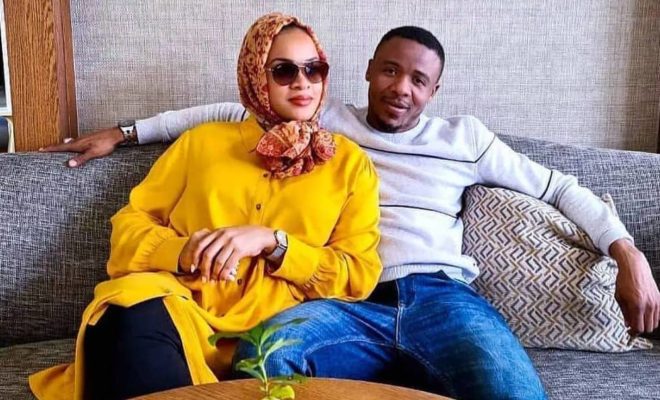 The mwana hitmaker who got married in Mombasa in 2018 in an elaborate wedding attended by among others, Mombasa Governor Hassan Joho, stands accused of deserting his marriage and has been given two weeks to respond to the allegations. Khalef has accused the Bongoflava star, considered among the most popular musicians in Kenya, of verbal abuse and infidelity.

“Should you fail to appear within the time mentioned above, the plaintiff may proceed with the suit and judgment given in your absence,” an order at the Kadhi’s court in Mombasa reads in part. “The respondent (Ali Kiba) has made a mockery of their marriage by disrespectfully engaging in public displays of infidelity with various women in total disregard of the petitioner’s feelings,” Khalef says in the court papers.

She has also accused the singer of failing to cater for the families needs, including provision of food and basic maintenance and has asked for a Sh200,000 monthly maintenance and medical support to the couple’s two children. He is the latest Tanzanian musician staring at a divorce, following in the footsteps of Diamond Platnumz and Ben Pol