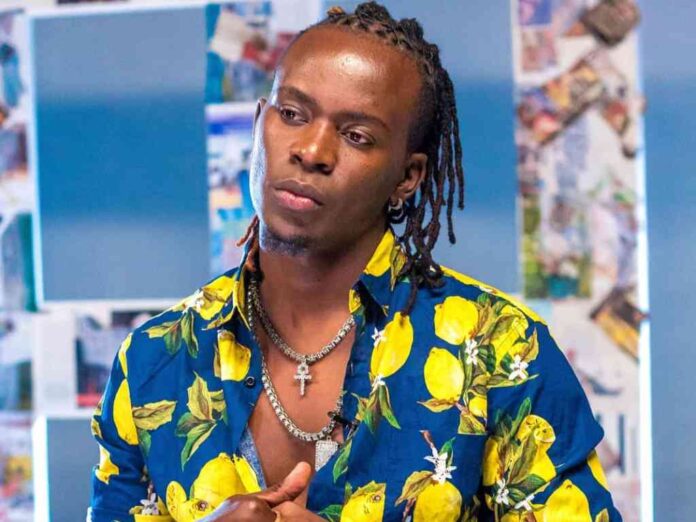 Growing up a gospel singer and moving to love songs, Saldido International Records Boss Willy Paul aka Willy Pozze announced the release of his new album known as The African Experience.

“The African Experience“ although the album has grown exponentially, a few weeks ago recording artist Willy Paul allegedly forced Miss P the first female artist to sign on his Saldido International Records label, to have sex with him.

However, there is one song called ‘Ogopa Wasanii released on the 15th, October 2021, which is the number one song from his new album project “The African Experience“. We are waiting for the rest of the fire to be released very soon.

The number one song is “Aheri Mama“, number two is “Nimelemewa” which features Juma Jux from Tanzania, the third is “My Woman“, the fourth is “I Love You” a collaboration between him and Daphne a musician from Cameroon, number five is “Meremeta” followed by “Unusual” which she sang with Kelly Khumalo from South Africa.