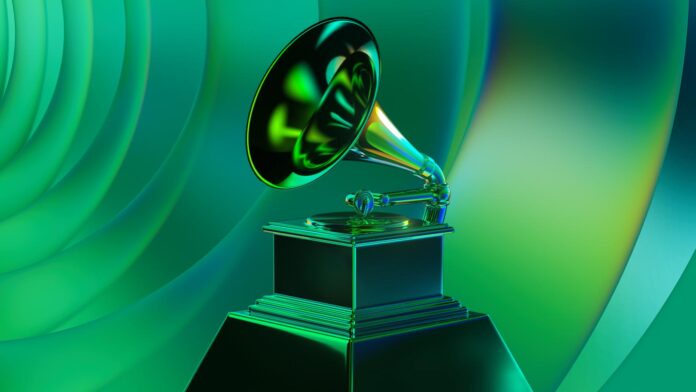 Citing the ongoing surge in Covid cases due to the Omicron variant, the Recording Academy announced that the 2022 Grammys will be postponed. A new date for the show was announced. In a statement, the Recording Academy and CBS, which airs the Grammys, said, “The health and safety of those in our music community, the live audience, and the hundreds of people who work tirelessly to produce our show remains our top priority. Given the uncertainty surrounding the Omicron variant, holding the show on January 31st simply contains too many risks. We look forward to celebrating Music’s Biggest Night on a future date, which will be announced soon.”

The Grammy Awards were previously set to air live in front of an audience at its usual venue, the Crypto.com Arena, formerly known as the Staples Center, in Los Angeles. Sources say  that even though the stadium has a basketball or hockey game or a concert booked nearly every night until mid-April, enough artists and executives voiced reluctance about appearing at the Grammys. Last year’s show was postponed by six weeks as cases spiked, and before vaccinations were widely available. Last week, Dr. Anthony S. Fauci, President Biden’s chief medical adviser, predicted that the latest wave of the pandemic may reach its peak in the United States by the end of January.

In November, in an unusual move, the Recording Academy, the organization behind the awards, made a last-minute change to the nominations procedure. Just 24 hours before the nominations were announced, the group voted to expand the ballot in the top four categories — album, record and song of the year, and best new artist — to 10 spots, from eight, a move that benefited Taylor Swift, Kanye West, Lil Nas X and others. Two weeks later, Drake, who was nominated for two Grammys but has long expressed ambivalence about the awards, withdrew from the competition.